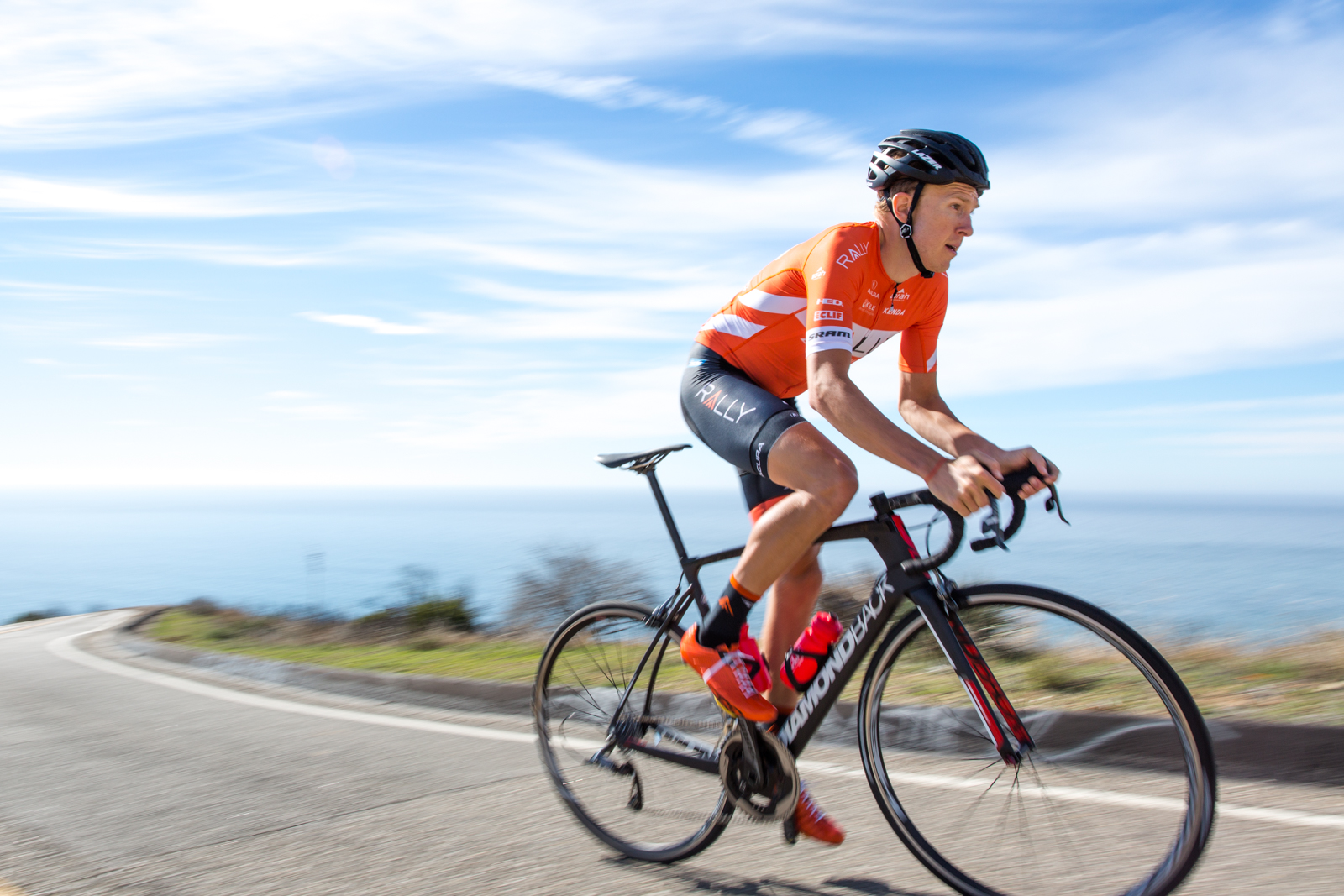 Rally Cycling heads to Silver City, New Mexico, with general classification ambitions for the 30th edition of the Tour of the Gila, May 4 – 8. The Tour of the Gila is one of the toughest stage races in North America with three mountainous road stages, a time trial and one of the hilliest criteriums on the circuit. Rob Britton, the 2015 champion, will lead Rally Cycling with an eye towards defending his title. Fellow Canadian and Olympic hopeful Jasmin Glaesser will lead the women’s team.

“I’m very excited to be returning to the Tour of the Gila with such a strong and talented team,” said Britton. “The goal without a doubt is to repeat last year’s success and take home another red jersey. This race is a perfect compliment to the Amgen Tour of California and should put me in a great position heading into the grand départ in San Diego.”

Supporting Britton in his bid for victory will be additional general classification threats Adam De Vos, Danny Pate and Evan Huffman. GP Liberty Seguros stage winner Will Routley will join the quartet, along with all-rounders Emerson Oronte and Bjorn Selander. Tom Zirbel returns to the Tour of the Gila for the last time and looks to repeat victory in the infamous stage 3 Tyrone Time Trial.

“The Tour of the Gila is one of the hardest stage races in North America and is good preparation for the Amgen Tour of California,” said Performance Manager Jonas Carney. “We are bringing a strong team to defend Britton’s 2015 title and will use it as our final preparation for California and USPRO. The route, climate and position on the calendar make it an ideal test for our general classification riders.”

The women of Rally Cycling will look to the Tour of the Gila to continue their run of early season success. Jasmin Glaesser and Kirsti Lay, continuing their delicate balancing act of road racing and Olympic preparations, will the lead the squad. Another threat for the overall is Redlands Bicycle Classic Queen of the Mountains Sara Poidevin. A strong climber, Poidevin will be aiming for a high overall placing and victory on the notorious Gila Monster Road Race. The trio will the joined by Fort McClellan Road Race winner Jessica Prinner and the always-aggressive Heather Fischer, who will be one to watch for victory in the stage 2 run into Fort Bayard and the stage 4 criterium. Catherine Ouelette makes her Gila debut and will look to make her mark in the mountains of southern New Mexico.

“Gila is the last test before the Amgen Tour of California. It will be the first event this season that will see all the strong North American teams in attendance,” said Team Director Zach Bell. “With vicious stages and a variety of opportunities, the Tour of the Gila provides a great venue for Rally Cycling to showcase the team’s strength and give our young riders the preparation they need for California.” 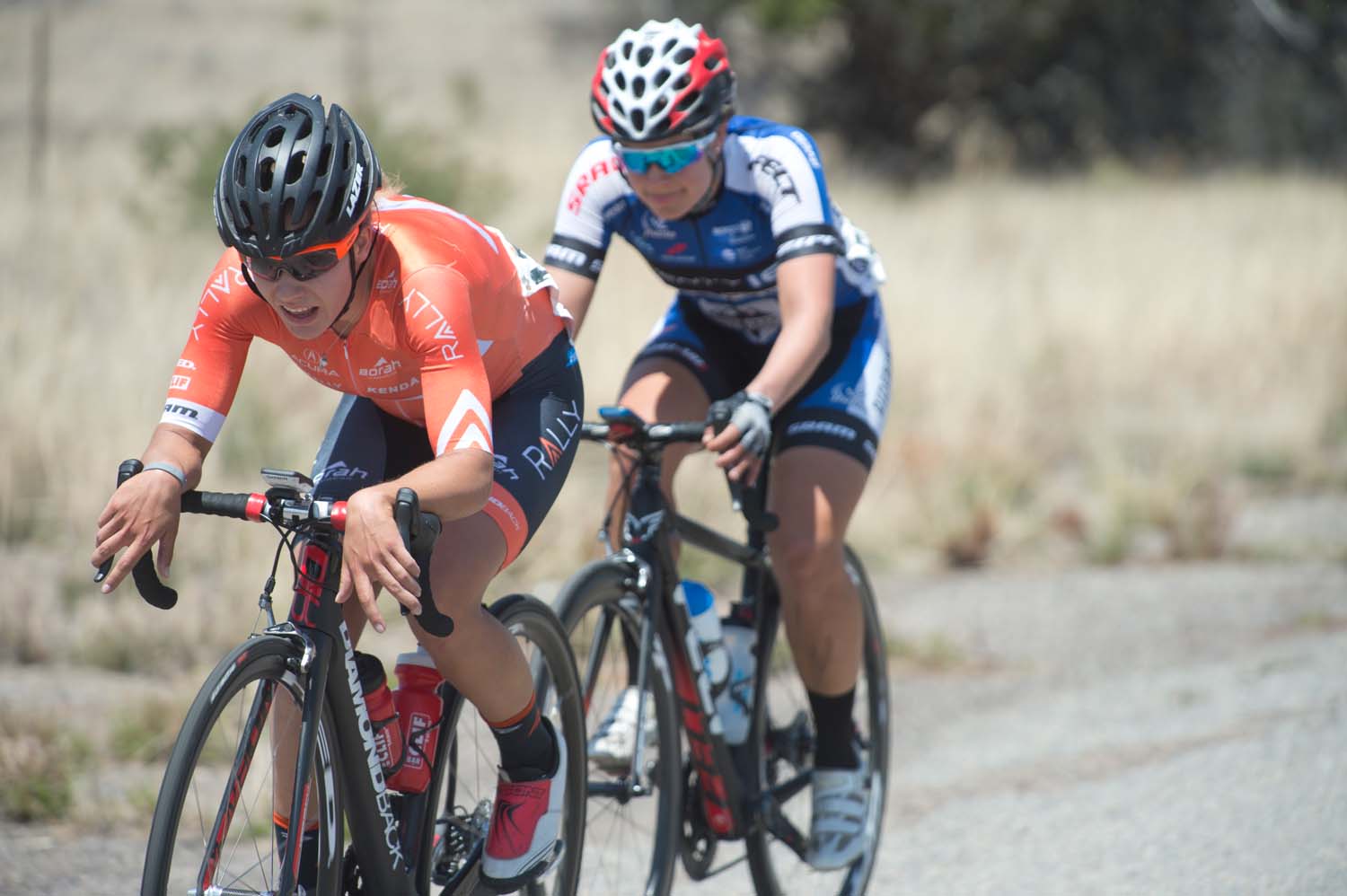 Jasmin Glaesser Wins Stage 2 of Tour of the Gila 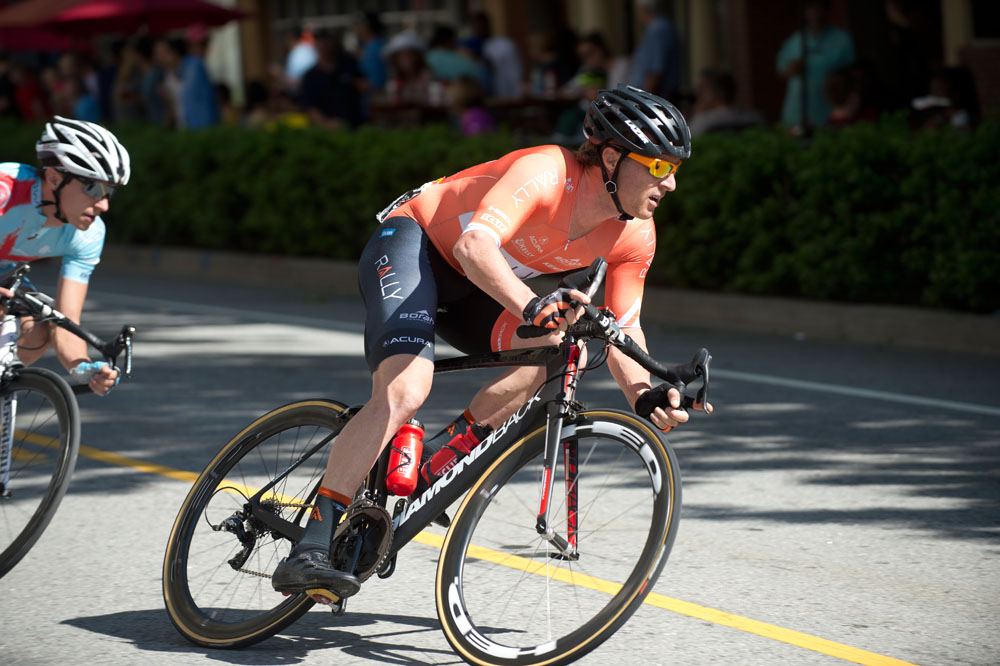