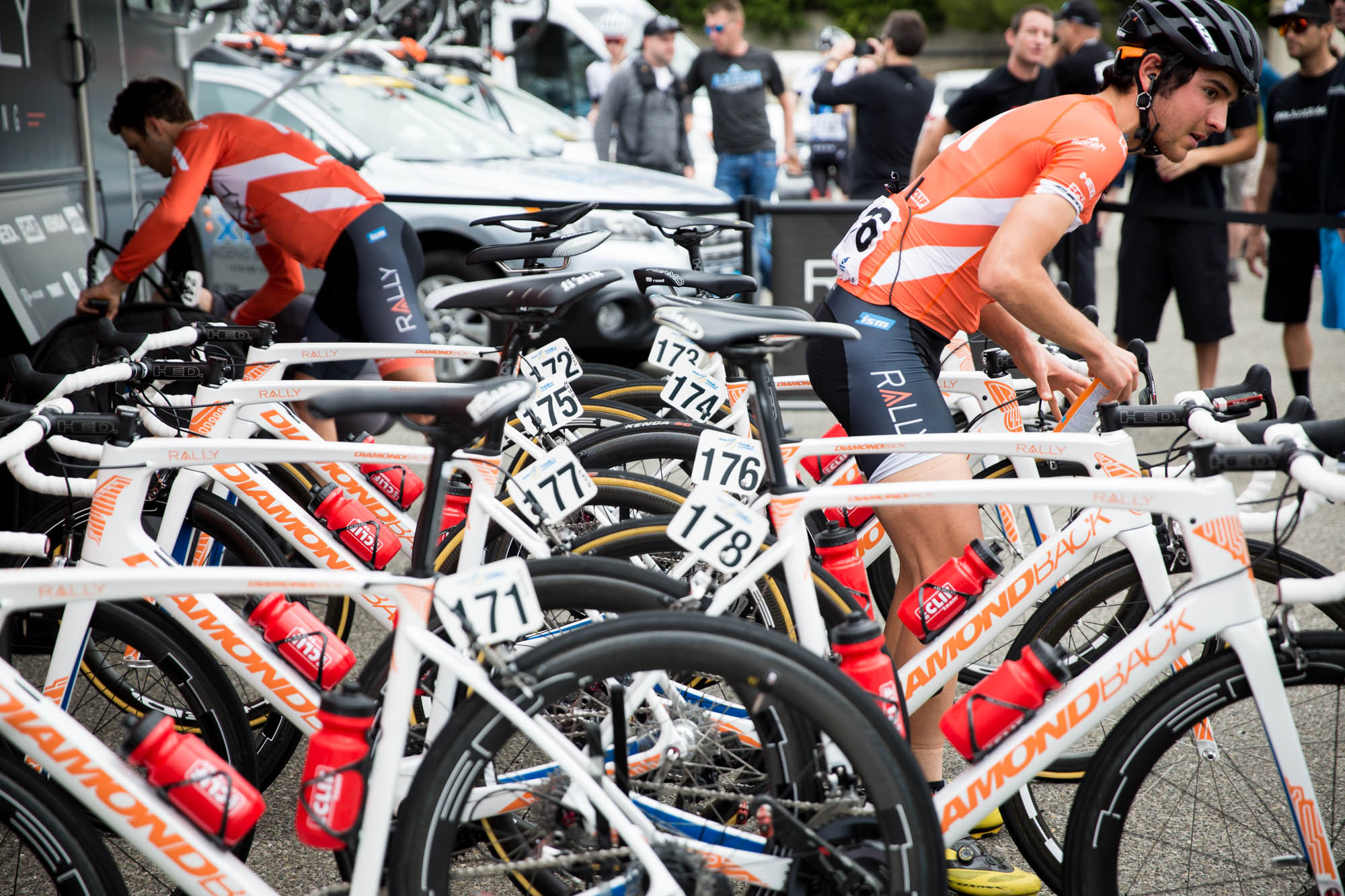 news
Success On, Off Course Inspires Team for Canadian Races

Rally Cycling raced the 2016 edition of the Amgen Tour of California with heart, passion and a desire to make a difference. The team found success on the roads of California taking home the King of the Mountains jersey, finishing second in two stages, placing a rider in the day’s breakaway in all seven road stages and Rob Britton finishing eleventh overall. While the team was competing against the best teams in the world, team supporters were racing to bid on the team’s custom-painted Diamondback Podiums that were on auction as part of the UnitedHealthcare Children’s Foundation’s (UHCCF) “Ride into Spring” fundraising auction.

Each bike recognized a child who has received a grant from the UHCCF and featured the child’s signature and unique butterfly artwork representing the UHCCF and its dedication to helping children and families. The nine custom bikes, in addition to other Diamondback bikes provided by the team, raised nearly $40,000 to support funding of UHCCF medical grants. The grants are awarded to families who need financial assistance to help pay for their children’s health care treatments, services, or equipment not covered, or not fully covered, by their commercial health insurance plans.

“We are honored to be able to support the UHCCF,” said Circuit Sport Managing Director, Charles Aaron. “The butterfly bike project was a great success and it means a lot that Rally Cycling is able to support and raise awareness for such a great charity. As important as results are, it’s more important that we use the team to make a positive difference in people’s lives.”

The team will now look to build on its success in California and on the auction block as it heads to Canada for the Grand Prix Cycliste de Saguenay, June 9 – 12, and Tour de Beauce, June 15 – 19. In addition to its recent successes, the team will take inspiration from their teammate Heather Fischer who this past weekend scored the team’s highest ever finish in a Women’s WorldTour event at the Philadelphia International Cycling Classic. The race came down to the final climb on the infamous Manayunk Wall where the team placed Fischer in great position. Over the severe gradients in the final 500-meters she held her own against the best riders in the world to cross the line in sixth.

“The team has had a solid run of results since the Amgen Tour of California and is motivated for Saguenay and Beauce,” said Performance Manager Jonas Carney. “For a lot of our Canadian team members it will be the first time in months they have raced on home soil and they will be looking to get results. Rob Britton will be back after missing Philly due to illness and should be a factor for the general classification in Beauce.”

Last year at the Grand Prix Cycliste de Saguenay, Pierrick Naud won stage three and finished sixth overall. In the same edition, former team rider Guillaume Boivin won the points classification and finished third in the general classification. Naud was 2nd overall in the 2014 edition. For 2016, Naud will again lead Rally Cycling and will be joined by fellow sprinters Eric Young, a two time stage winner in Saguenay, and Shane Kline. Tom Soladay, Bjorn Selander and recent Tour of the Battenkill winner Curtis White will provide the horsepower needed to lead them to the line.

The team has a long history at the Tour de Beauce. They took overall victory in 2009 with Scott Zwizanski and have claimed several stage wins along the way as well as an unlikely KOM jersey via team sprinter Ken Hanson. In 2014, future Rally Cycling rider Britton finished second overall and was eighth in 2015. Britton returns this year to lead the team up the near vertical slopes of Mont Megantic, where the best laid plans are put to the test. He will be joined by all-rounders Selander, Will Routley and Emerson Oronte for a balanced attack. For sprint finishes the team will rely on Naud and Young. Recent addition Sepp Kuss will complete the roster – watch for this phenomenal young talent when the road turns upward. 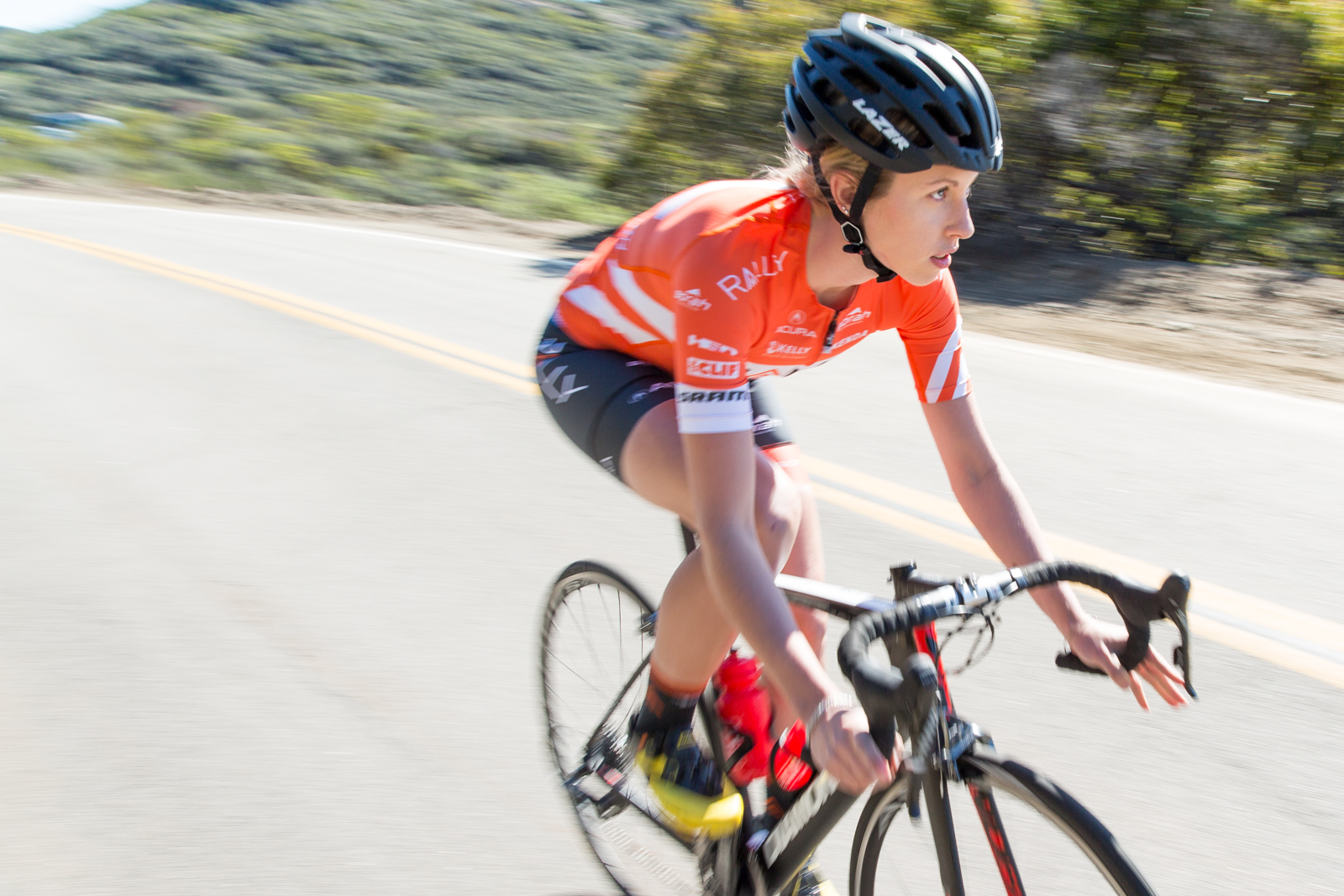 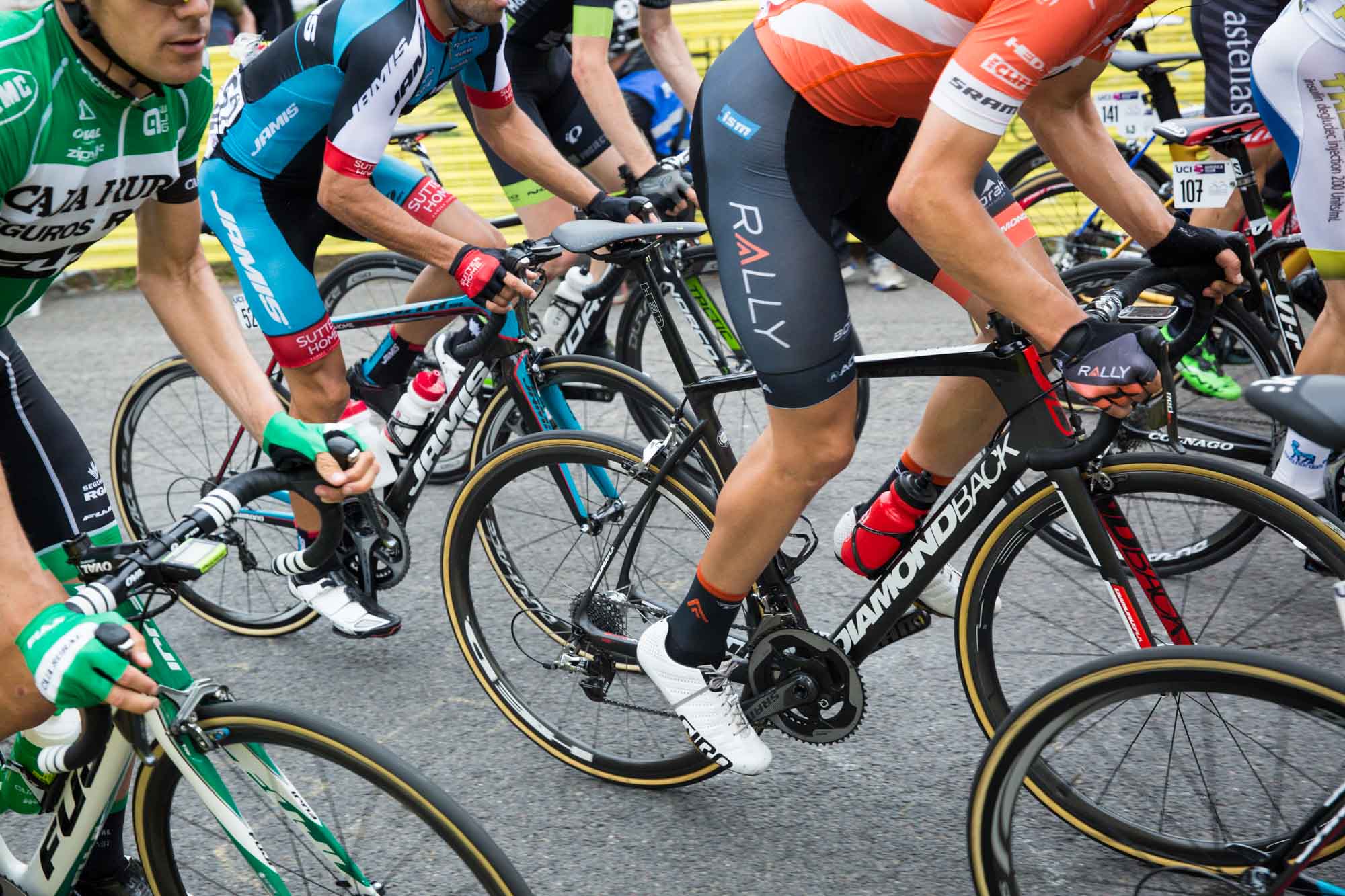