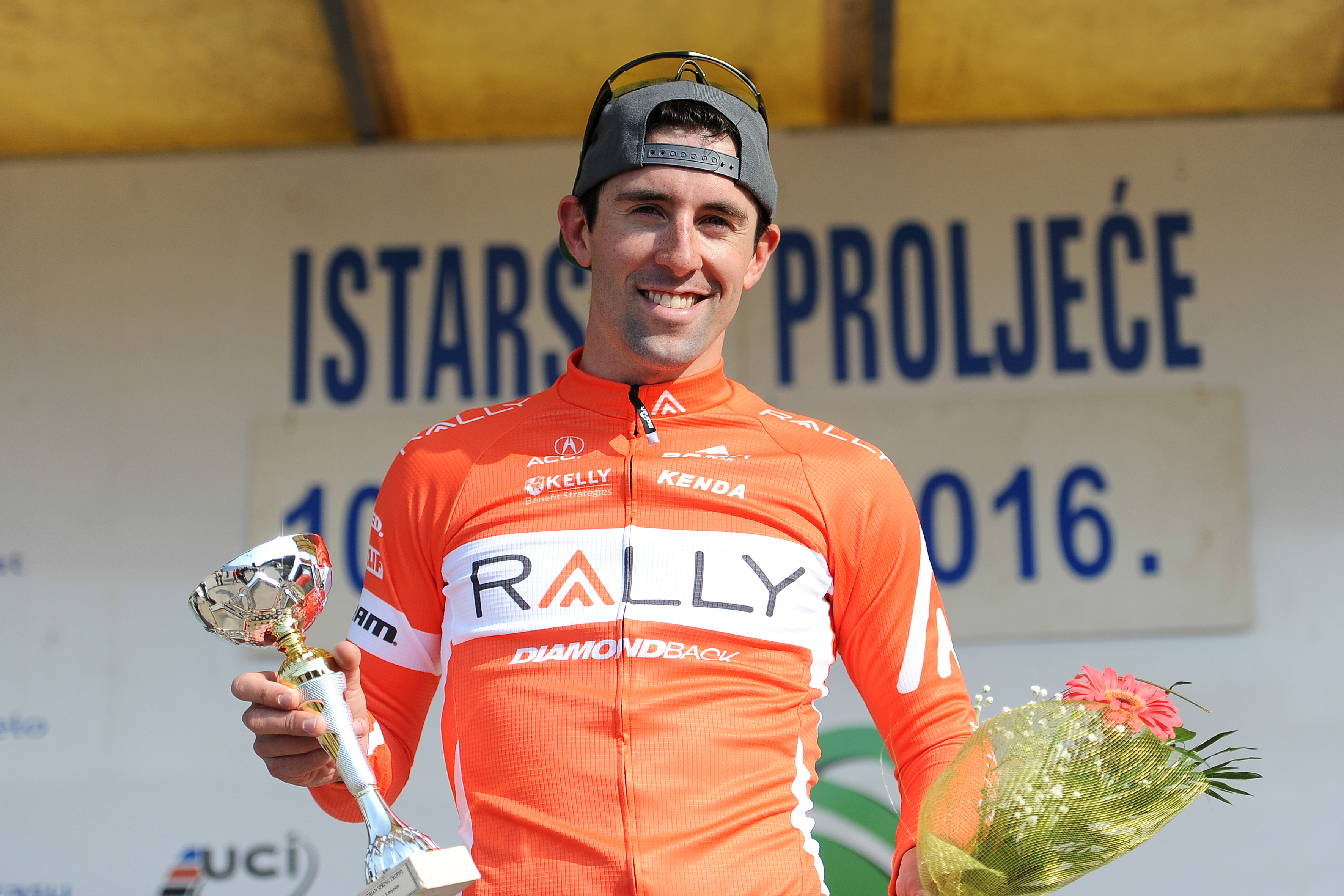 news
Eric Young and Will Routley claim victories across the pond.

Eric Young got Rally Cycling’s spring European campaign off to a stellar start with a win in the prologue of the Istrian Spring Trophy in Croatia on March 10. Young powered around the short 1.6k course in 2:01. He finished 3 seconds ahead of Martijin Tusveld (Rabobank DT) and 4 seconds ahead of Jan Tratnik (Amplatz-BMC). The win put Young in the leader’s yellow jersey for the first stage, a 158 km ride into the town of Labin.

“It’s great to take a win so early in the season, especially as it is my first one in Europe,” said Eric Young. “Hopefully we can continue to build momentum across the whole team throughout the spring and see some more great results come out of that.”

With a 5k climb at the finish of stage 1, Young was unable to maintain his overall lead. Without the leader’s jersey to defend, Rally Cycling went into stage 2 with Jesse Anthony, Rob Britton and Evan Huffman within striking distance of the overall lead. With 4.5k remaining in the stage there was a crash in the peloton, taking down Young and Anthony. Neither was injured, but most of the team was caught behind the crash. Britton made a valiant effort to finish 12th, but started the climb too far back to challenge for the stage victory.

In the third and final stage, Huffman rode well and factored into a late breakaway that was caught with 10k to go. The team then tried to set up Young for the sprint, but was unable to reel in two riders that slipped off the front in the final kilometers. The team finished with Rob Britton as the team’s highest placed rider on general classification in 12th.

With half of the team on the roads of Croatia, the rest of the squad took part in the GP Liberty Seguros, March 12 and 13, in Portugal. The two-day event featured a pair of tough, hilly courses. The event began with Rally Cycling drawing the unlucky number 13 at the manager’s meeting and several riders coming down with a stomach virus. Despite the ominous start, and several crashes, the team made it through the first day largely unscathed and set its sights on the second and final stage.

It was here that Will Routley announced his return to form. Routley outsprinted Imanol Estevez Salas (Euskadi Basque Country-Murias) and Vicente García de Mateos (Louletano-Hospital de Loule) for the win. Routley made his move from a slight uphill into the final roundabout with 300m to go and held his advantage to the line.

“I’m really happy to get a win like this in the early season – and finishing second on general classification is an added bonus,” said Routley. “These races in Portugal are really hard. It takes a lot of suffering, and a lot of focus to stay safe and make it into the final stages of the day. Once there, the legs were good. It was nice to show I’m back to my old form.”

“A rival team raced liked they were defending the leader’s jersey and we capitalized. The team helped keep Will, Pierrick Naud, and Danny Pate well positioned at key crunch points, but it was Will’s tactical sense that made the difference today. He timed his sprint perfectly and the result is another victory for the team.”

Next for Rally Cycling is the Volta ao Alentejo from March 16 – 20, followed by the Settimana Internazionale Coppi E Bartali in Italy, March 24 – 27 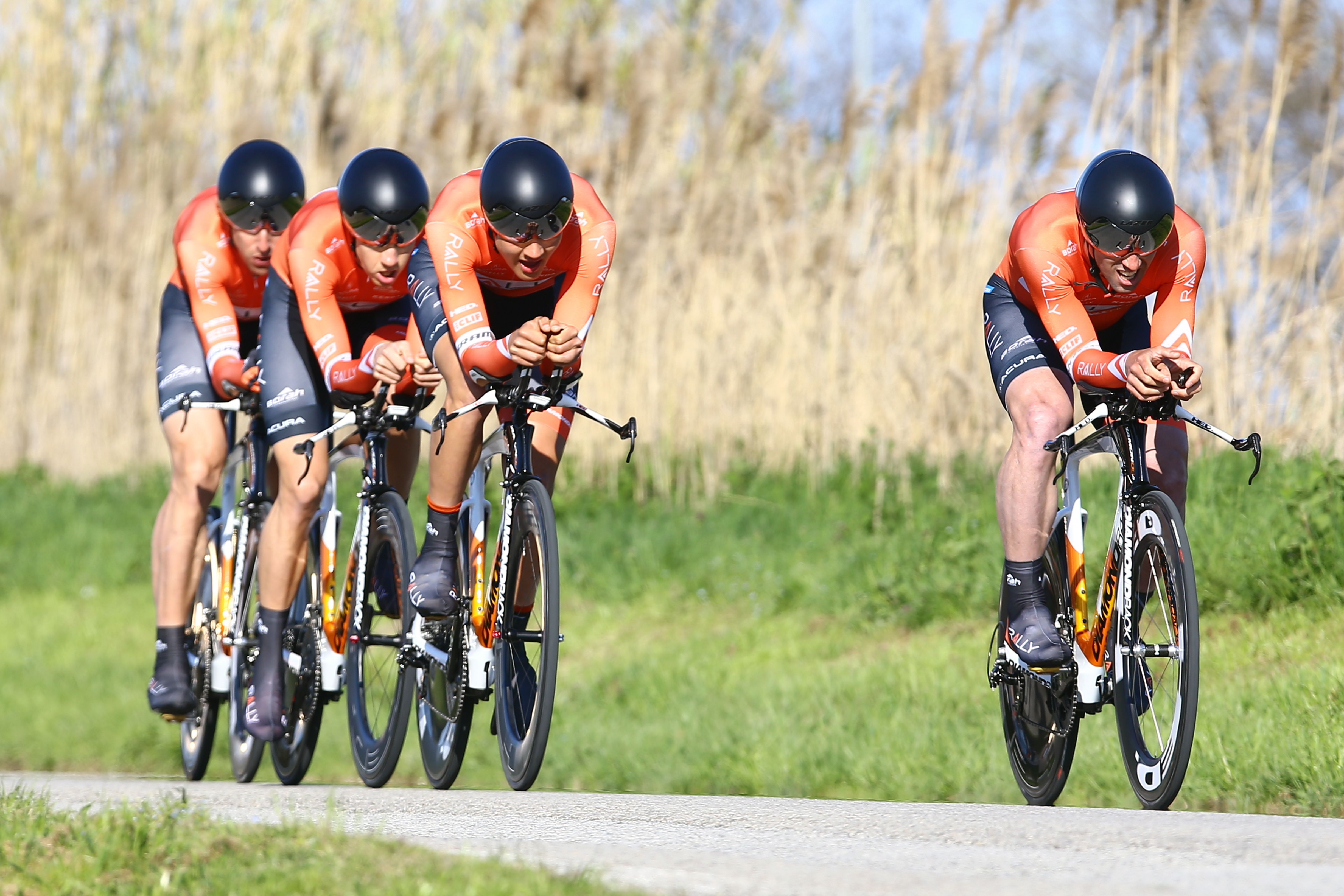 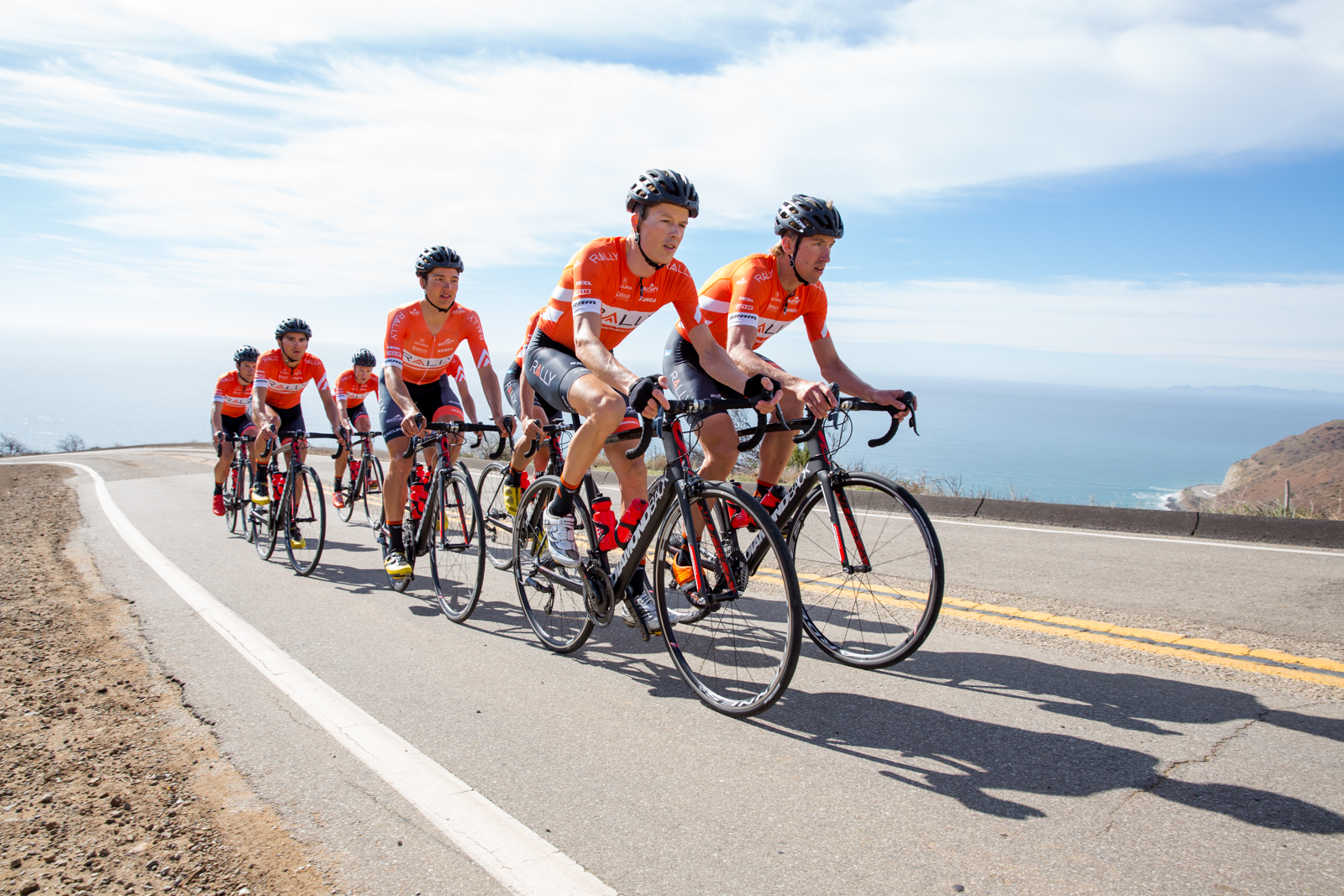