Rally Cycling continued its aggressive riding today during stage 4 of the Amgen Tour of California. As a result, Rob Britton moved into ninth place overall and Evan Huffman maintained his lead in the King of the Mountains competition. As in the first three stages, Rally Cycling infiltrated the day’s breakaway. Today it was Will Routley’s turn to spend the day in front of the peloton. Routley, winner of stage four and the King of the Mountains in the 2014 edition, had two objectives for the day. The first was to win the stage, and the second was to take maximum KOM points to defend the lead of teammate Evan Huffman.

Routley accomplished the latter by winning the first three KOMs of the day. Heading into the second-to-last climb up the Laureles Grade, the break’s gap was down to just 1:40. With Ettix Quick-Step driving the pace in defense of Julian Alaphilippe’s yellow jersey, the break collapsed in the final kilometers of the ascent.  At the top, only Greg Daniels (Axeon) was still clear of the peloton. On the rapid descent Daniels held his lead over the remnants of the peloton, but on the 16% climb into Laguna Seca he was reeled in.

“When they announced the stages, we decided it would be a stage for me to try and get in a break,” said Routley. “It was a good day to go in the move, but there was a lot of motivation to chase us down. We were flying, but we really needed a bigger gap going into the second-to-last climb. I was happy to score all those KOMs – Evan has been doing great and needed to take a day off.”

With Daniels caught, the final selection was made over the top of the final climb. Rob Britton made the front group, putting him in a good position for a high finish. The day would go to Peter Sagan (Tinkoff) with Britton crossing the line in ninth. Thanks to a 3 second gap among the top 10 on the general classification, Britton also moved up to ninth overall, 1:12 off the lead.

“The team was perfect all day,” said Britton. “They did a good job of not wasting energy and that was the main objective of the day. They positioned me at the very front going into the last climb and then it was up to me not to drop the ball. The last climb was really hard but I felt better today than yesterday, and better yesterday than the day before, so we are trending in the right direction.”

Tomorrow’s stage five of the Amgen Tour of California is a 130 mile trek with 6,600 feet of elevation gain from Lodi to South Lake Tahoe. While the men’s race makes its way across Northern California, the women’s event starts with a 72-mile loop around Lake Tahoe.

Jasmin Glaesser will lead the women of Rally Cycling. Joining her will be Kristi Lay and Redlands Bicycle Classic Queen of the Mountains Sara Poidevin. Tour of the Gila stage 4 and points competition winner Heather Fischer will be on the hunt for more stage wins. With the stage 2 team time trial crucial for the overall classification, Rally Cycling will include 2015 Junior World Time Trial Silver medalist Emma White. Hannah Ross, another strong rider against the clock, makes her return from injuries suffered at the Redlands Bicycle Classic. 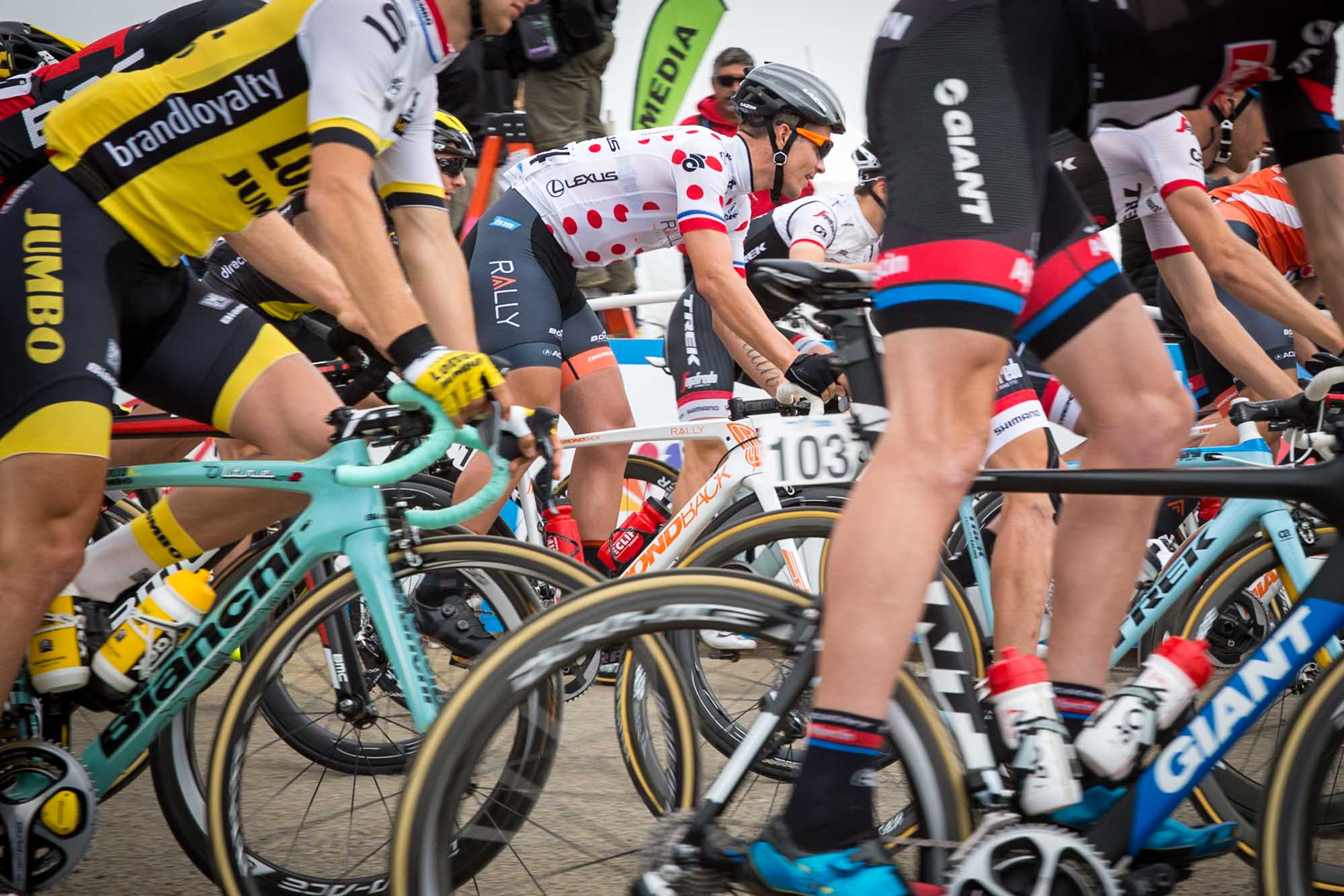 The Long and Winding Track 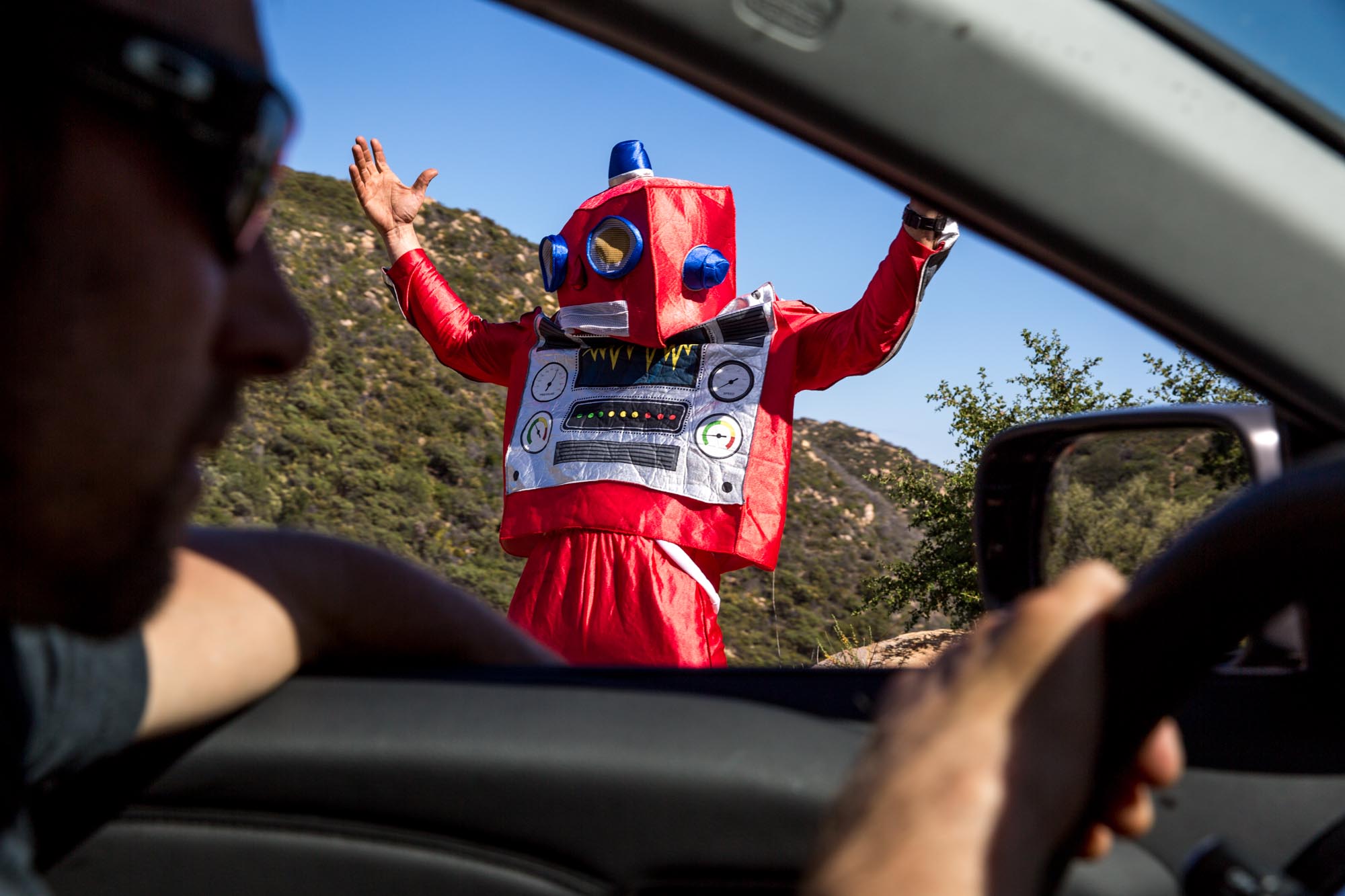 Seven Scenes on the Road to Gibraltar