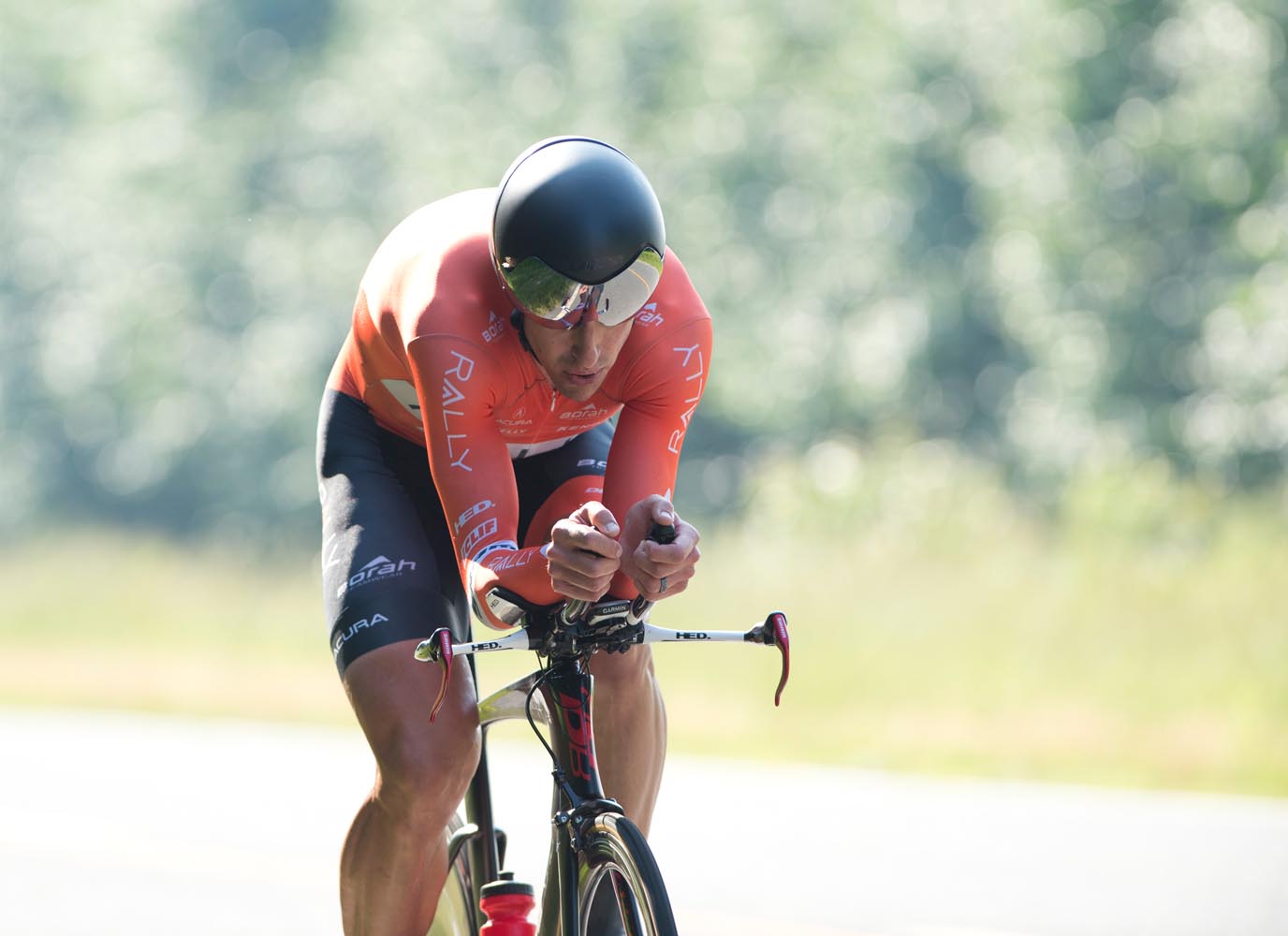 Tom Zirbel and Evan Huffman dominated the stage two Crooked River Time Trial at the Cascade Cycling Classic, finishing first and second. Zirbel set a blistering pace to record the fastest time of the day with a 30:45 on the 16-mile course. His Rally Cycling teammate, Huffman crossed the line a few minutes later in a time of 31:03 to give Rally Cycling the top two spots on the leaderboard. Stage one winner Robin Carpenter (Holowesko-Citadel) crossed the line in third at 31:09.

“I felt pretty good out there today, said Zirbel after his win. “It’s a time trial course that suits me well, but I have never come away with a victory here in my career so I’m happy about that. We set ourselves up well for the rest of the race with four guys in the top ten on the general classification. It should be an exciting next three days!”

The win moves Zirbel into the overall lead and continues a successful farewell season for the 37 year-old. Although retiring at the end of the year, Zirbel has not been riding off quietly into the sunset. In addition to today’s victory, Zirbel smashed the stage three, Tyrone Time Trial at the Tour of the Gila, as well as the prologue of the North Star Grand Prix. He was also a key member of the U.S. National Team Time Trial winning squad, and finished second at the U.S. National Time Trial Championships.

The team will now look to defend Zirbel’s lead in the final three stages. Behind Zirbel in the general classification, Huffman sits in second, Emerson Oronte in ninth and Danny Pate in tenth – giving the team plenty of options for overall victory. In addition to claiming the yellow jersey on Sunday, Rally Cycling will use the remaining stages as a testing ground and final tune-up ahead of the upcoming Tour of Utah, August 1-7.

“The men’s team had a good day today,” said Team Director Pat McCarty. “We went 1-2 in the time trial and have the overall lead with Tom. We also have Evan in third overall. We will do everything we can to keep Tom in yellow, but there are some challenging days coming up. Having arguably the strongest rider overall in the race sitting third, Evan, and one of the strongest most experienced teams here”

In the women’s race, Jessica Prinner was the team’s top finisher in 11th, and now holds the same position overall. Sara Poidevin extended her lead in the Best Young Rider’s competition with a solid 18th place performance. In addition to Poidevin remaining in the white jersey, Erica Allar will start stage three in the green jersey of best sprinter as today’s stage was void of sprint points.

The Cascade Cycling Classic continues on Friday with the Cascade Lakes Road Race. The men will race for 105 miles, the women 83 miles. 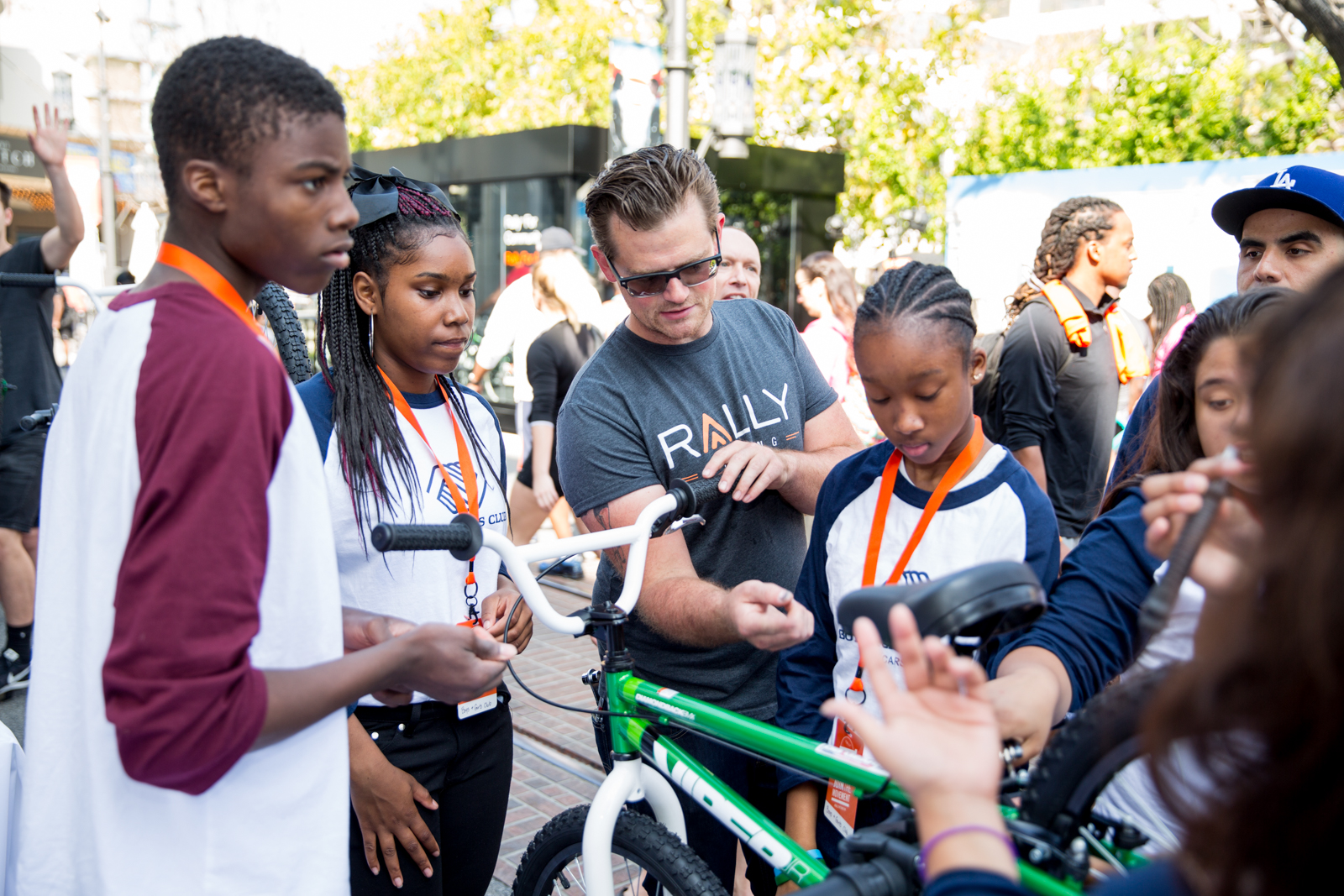